The dynamic duo, Esofact have released their genre-bending single, ‘Blocks’ via Chillage Records. The track is lifted off of their upcoming self-titled EP which will be released early next year. With soothing vocals and classic flutes chiming in, ‘Blocks’ is an exciting glimpse into what we hope to see come from the Esofact EP.

Comprised of Urple Eeple (Peter Farr) and Isturite’s (Kevin Welch), the outfit have an impressive set of credentials behind them. Peter Farr is head of Chillage Records, receiving support from Mixmag, Nest HQ, The 405 and a variety of other tastemaker publications. Kevin Welch became the name to see at festivals such as Priceless, Lucidity and Firedrums.

“‘Blocks’ is a piece we wrote about grappling with modern society’s obsession with putting you into a box.  The music industry has this obsession with labelling you.  “Oh, you make bass music.”  “Oh, this sounds like future bass.”  “Oh, this is beats.”  We wrote blocks to break genre boundaries as our way of breaking out of the predefined labels the music industry seems obsessed with sticking onto you.  Sometimes music is just music, and you need to sit back and enjoy it.  Turn off the part of your brain that wants to label what it is, and simply enjoy it.” 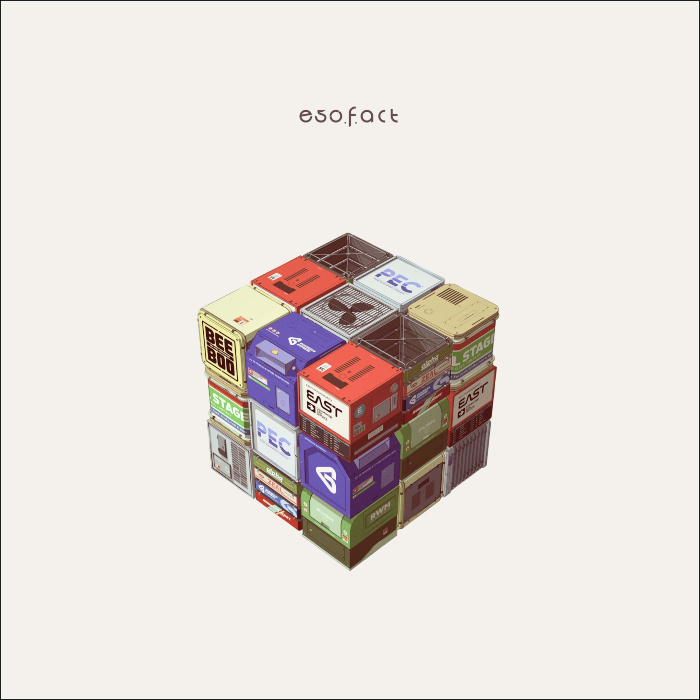 Get a glimpse into Esofact’s upcoming EP with their new song, ‘Blocks’