Image credit: Rob Myers Music producing duo Ancient Astronauts have unveiled the song ‘Do It To The Beat...
Read more

Blog E-D-M shares, “The song ‘Honest’ lyrics are raw and emotional, but very relevant to the digitally connected yet emotionally disconnected society we live in.”

Marcus James elaborates, “When I wrote the lyrics to Honest I was a little obsessed with capturing the image of the space in between two people as they drift apart from one another. When that space begins to hollow out it feels as if there’s a silent conversation happening, made of everything not being said out loud. There are some autobiographical lines, especially the portrayal of a night spent watching the snowfall and hearing nothing but the sounds of trains and cars. If you listen closely throughout the song you’ll hear some sounds from the train station in the distance that I recorded on my iPhone by sticking my arm out the apartment window.”

Marcus James speaks does not hold back on the truth in his lyrics of what goes unsaid when two people drift apart. 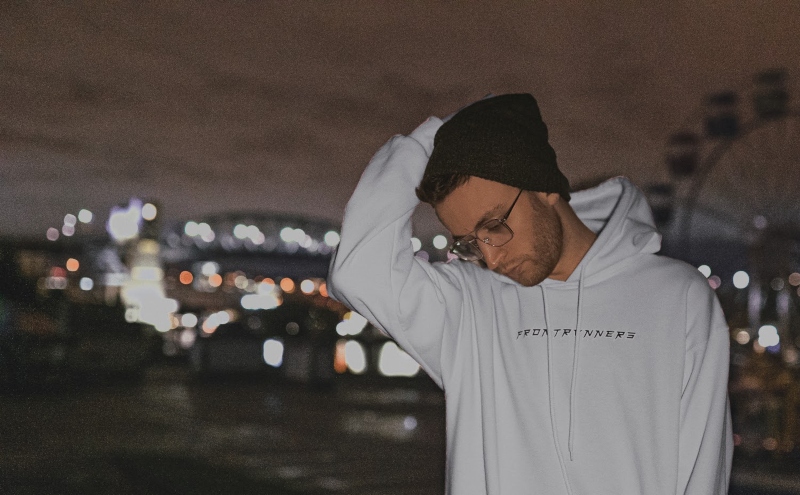